This poster is produced from a photograph and uses technologies operating on the Apple platform. Like any image produced with software it is easily adjusted within the parameters that the particular software uses in processing and in the level to which this is mixed with the original to produce the final project.

Different versions will be following this to illustrate what is possible.

These are some unplanted flowers blossoming in the garden at Le Gros Chigy as spring seems to be really arriving.

I know most would say its a wine advert and not art, but I think the ad agency who did the advertising would not agree, its really quite striking to me aswell.

For a change a look at something abstract after all those photographs! Of course you can click the categories to the left if you don’t want to see certain types of art.

We can produce this type of abstract art in colours that faithfully reflect the colours in the area where you are going to hang the wall art. For now you can email us if you are in a rush or keep and eye on the site to see more details when we launch.

the dandelion approaches the end of its life cycle with only a few seeds remaining to be “thrown to the wind”.

Art at the House at Le Gros Chigy

We are in the process of developing this website to replace the previous one that managed the house as a Airbnb member – so excuse the disorganisation and the chopping and changing.

In the mean time you can email me and access

This is a Blogger blogger site from the mid 2000s that makes general posts abou thing photographic based mainly on my own photography.

This website publicises the large variety of posters available from DaveHPosterart along with the offer to develop unique and exclusive posters using their technologies with your photographs or photographs sourced to match your needs. 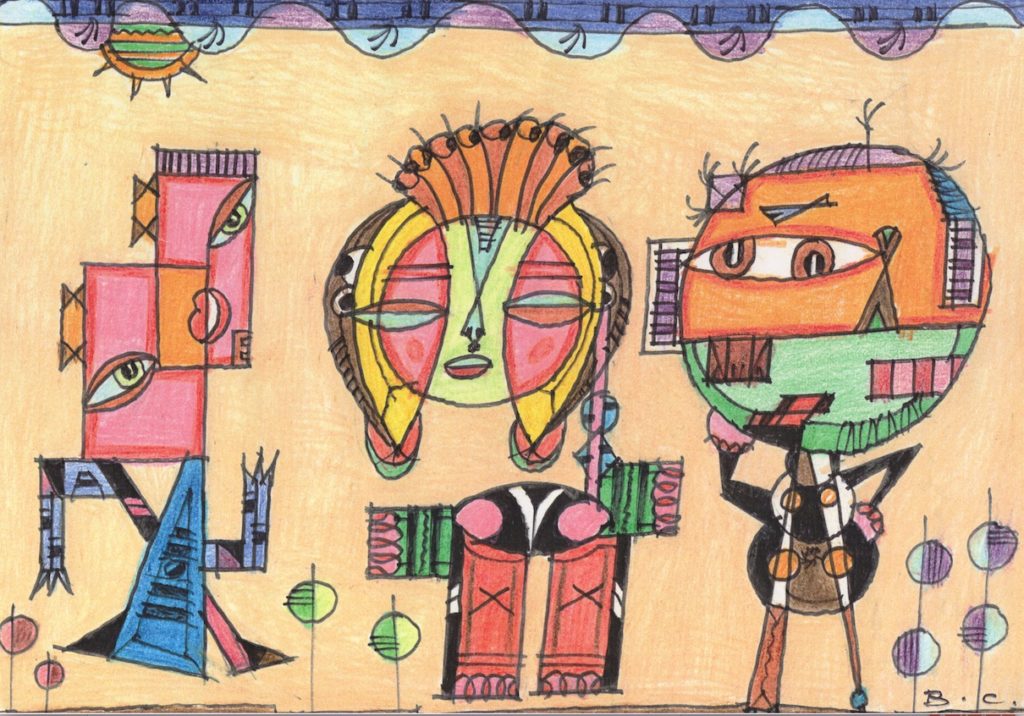